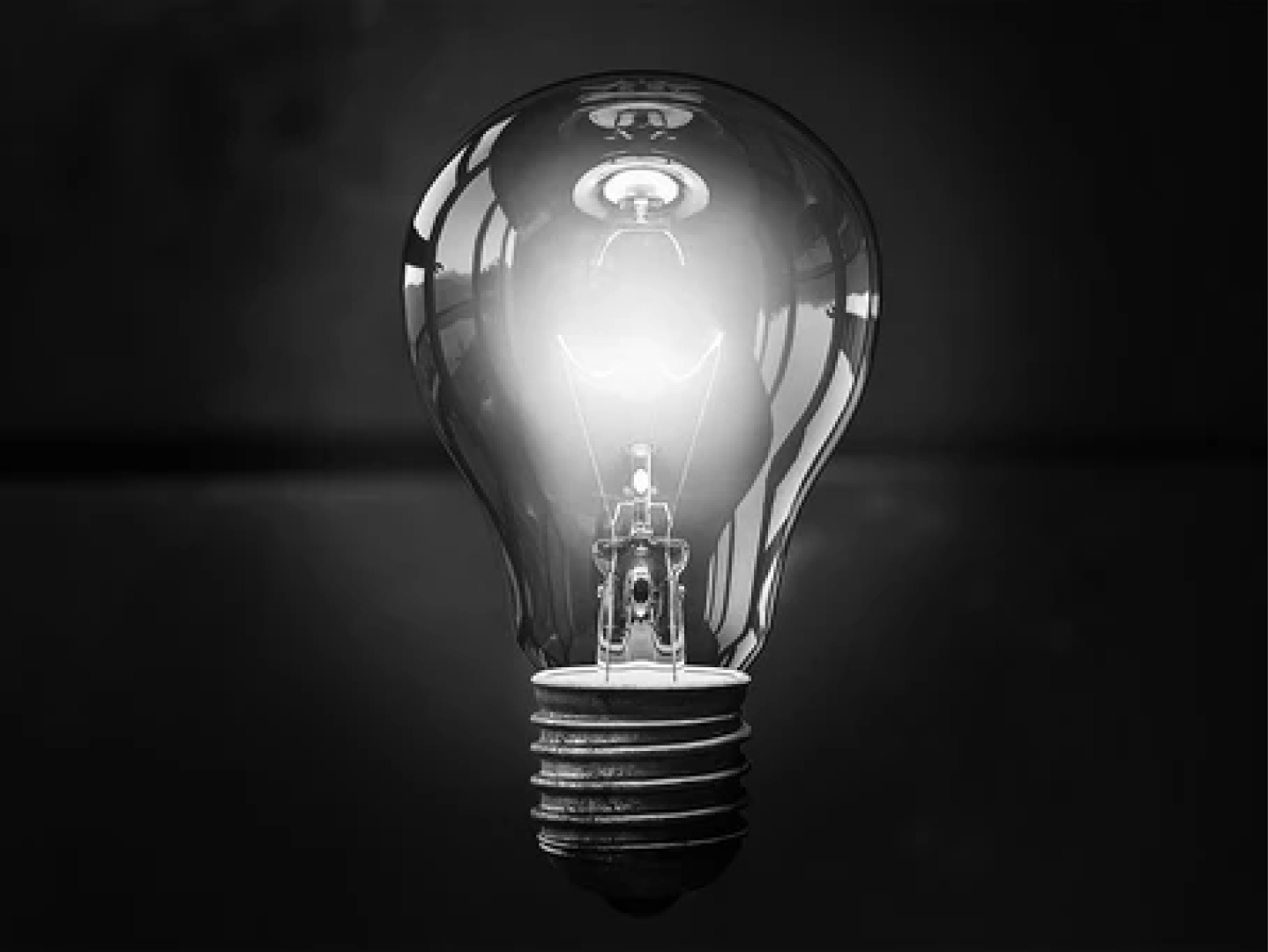 In an ever-changing world, it is more important now than ever to have access to information. More specifically, learning information. To have a better learning experience, we must understand how new technologies will aid learning platforms in transforming the way we learn in the future.

Where did it all start?

Distance learning can be dated back to the 1850s, and in the 1960s, radio and television correspondence courses became an alternative to traditional learning. It wasn’t until 1976 that online learning was introduced in a virtual Community College.

In 1981 the personal computer was released, giving everyday people the opportunity to own a computer. In that same year, the first online college program was created. Three years later, the Electronic University Network was created to make online education available, and another year later, the first accredited online graduate program was introduced. At this point, the World Wide Web was not yet invented, and access was still limited. With the invention of the Web in 1999, the first online campus was introduced, offering students the opportunity to attend bachelor’s and master’s degree programs.

In the 90s, constructivism related to learning was introduced, and companies agreed that WiFi needed to become standard worldwide. Blackboard Course Management was launched in the same year, and the Journal of Asynchronous Learning Network was established, which showed growth in online education. Soon after the Google search engine was developed, it changed how people could find and consume information.

The 2000s and beyond saw increased developments in technology, including the delivery and accessibility of course content. The advancement of the Internet provided an opportunity for online courses to include pictures, sound, and video. Blogs, podcasts, and YouTube were invented, and faculty used these tools. Schools hyped up their online and blending programs and massive open online courses were created. This offering was based on student need for access and cost-effectiveness but offered no credit for completed courses.

By the end of 2013, massive open online courses were becoming less popular, and universities offered basic online courses. Still, universities found that completion rates for students taking these courses were less desirable than those taking face-to-face courses. 2014 and beyond were impacted by increased online student-faculty interaction and technology integration. Smartphones, tablets, and laptops all allowed more access and participation. This has continued to grow and online learning is now beyond a trend, more mainstream, and required due to the pandemic.

Online courses have become a global asset available to anyone with a smartphone or tablet, giving more children a chance to become whatever they want to be. Fifteen years ago, the best solution was recording teachers and using video content to teach. Nowadays, the lecture piece is a part of it, but the interactive problem sets and having your coach see student answers creates better opportunities to learn and understand. The availability of the world’s best teachers to give input and advice is not currently an option, but this will become the type of material that will be wildly better than the best we have today, and it will be available through phones and tablets in a free form for anyone with an internet connection. As technology drives down the cost of quality education, more and more people will have access to the tools they need to take control of their future, anywhere in the world.

What is The Solution to The World’s Skills Gap?

January 31, 2020
There is a problem with the way we enter the world of work. Students are…

The Power of Prospection: Positive Psychology Lessons for Learning Design